Looking for TKE branded ties? Then check out this collection exclusively designed and hand-crafted for Tau Kappa Epsilon. All neckties and bow ties were made to match TKE's national branding guidelines. 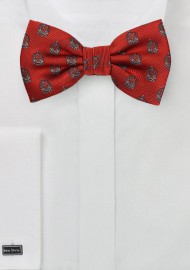